Motherhood: A Journey Through Complex Emotions 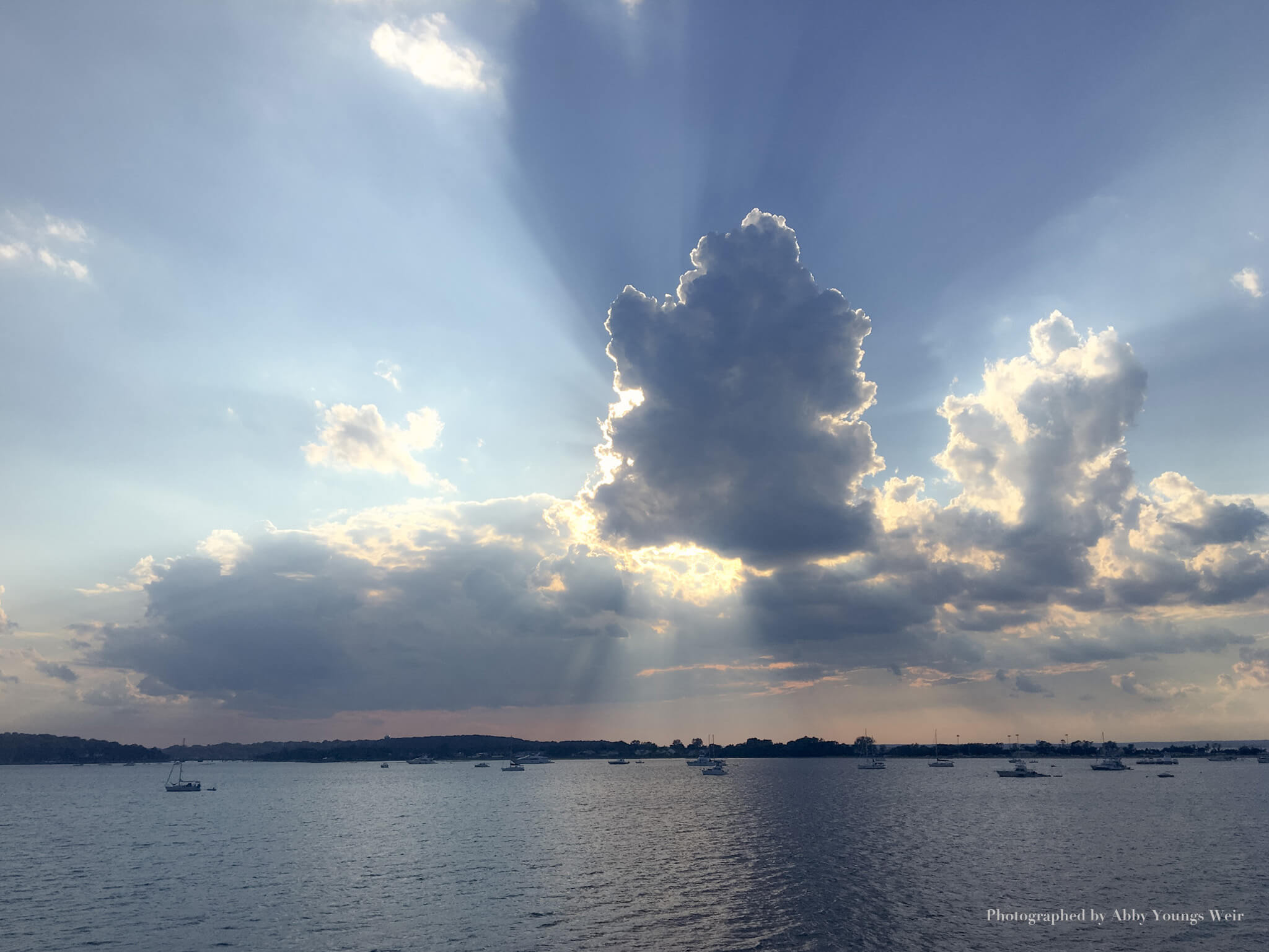 Finn came into this world like a bolt of lightning. My contractions started 2 minutes apart and never slowed down. 9 hours later he was placed on my stomach. To my utter amazement, my first thought was, what have I done? There was no euphoria, no bliss, no joy, just shock. This is not a fantasy- this human is here to stay.

For those first couple of days, my husband Jamison took charge and loved on Finn. On the third night, I changed my first diaper. After I was done, we locked eyes and I could feel his little soul earnestly say to mine, thank you. I cried, partly in relief; I felt a small ember of joy ignite.

Unlike Finn’s birth, motherhood was a slow burn. I had preconceived notions of what I would feel when he was placed on my stomach. My sister felt complete bliss, and she was the one who was skeptical about the whole motherhood thing. I was never anxious about being a mom or giving up my freedom, it felt like I had so much love to give my unborn children I was bursting at the seams. I was ready. Until it happened, and then I was the least ready I had ever been in my life.

I was responsible for his life, and I took that job very seriously. I will feed you. I will bathe you. I will make certain you are safe. But for the most part, the joy was missing and that was what I longed for. My love for him felt different than I thought it would. It felt like a candle rather than the sun. A candle’s flame looks fragile in its steadiness. That was my love, vulnerable but devoted.

The minutiae of raising a baby was painful to me. I wanted it to hurry up already. I always had somewhere else to be. Something else to do. But when I was somewhere else and doing something else I felt guilty about not being there. I should be home with him, what is wrong with me? Why don’t I want to be with my son?

Finn was 16 months when I found out I was pregnant. Unlike the last time, this go around, I knew I wasn’t ready. I wasn’t ready for the first 6 months that would almost break me, for the postpartum depression that would make me think people were molesting my baby, for the year of my breasts going untouched for less than 3 hours at a time, for the sleepless nights, the ear infections, the sleep regressions, the utter exhaustion of it all. We just gotta get through the first year was a phrase used by Jamison and me throughout my pregnancy.

Unlike Finn, Izzy came into this world taking her time. If she had her way, she would have shared Finn’s birthday. My water broke, and I was in and out of false labor for 36 hours. She was coming but she was in no hurry.

When she was placed on my belly, I had that same moment of shock. I closed my eyes and I thought, Ok, here we go. What happened next would have been unimaginable to me, save that I had experienced it once before.

I had been out of rehab for almost a year and in and out of relapse for the same time. I was sitting outside the Museum of Natural History in Manhattan, waiting for a friend. I sat on the bench and I started to cry. I cried because I was at the end of the road. I was miserable when I was high, and I was miserable when I was sober. I knew if something didn’t change, I was going to die. That’s when it happened.

The whole city stood still. I felt a light shine down on me. I heard a voice say, you don’t have to live like this anymore. And at that moment, the obsession of addiction was taken from me. I threw out the rest of my drugs, and I have never gone back.

‍Ok, here we go. I opened my eyes and looked down at Isabelle. An ocean of profound love washed over my candle’s flame. It washed over everything that had come before in those 2 years. I looked at Finn and I felt the love I had always wanted to feel towards him. It was my second experience with divine grace. Nothing about being with my children felt like a chore, there was no itch to be somewhere else. I was here. Present and capable and grateful. When I was with them, I wanted to be with them. It is that wanting that has made all the difference.

Why are We so Averse to Boredom? 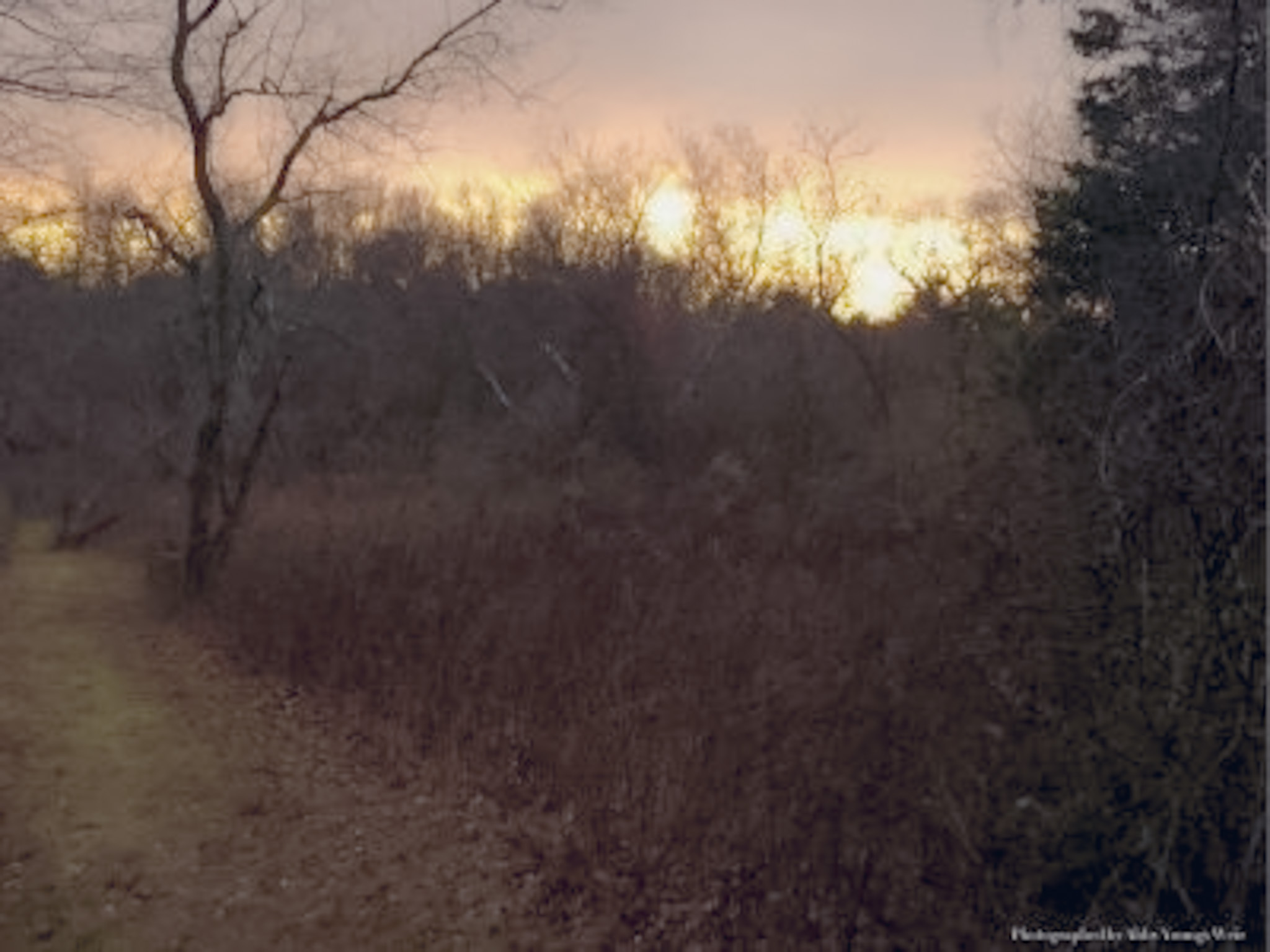