Self Esteem: The Better Than Less Than Paradox 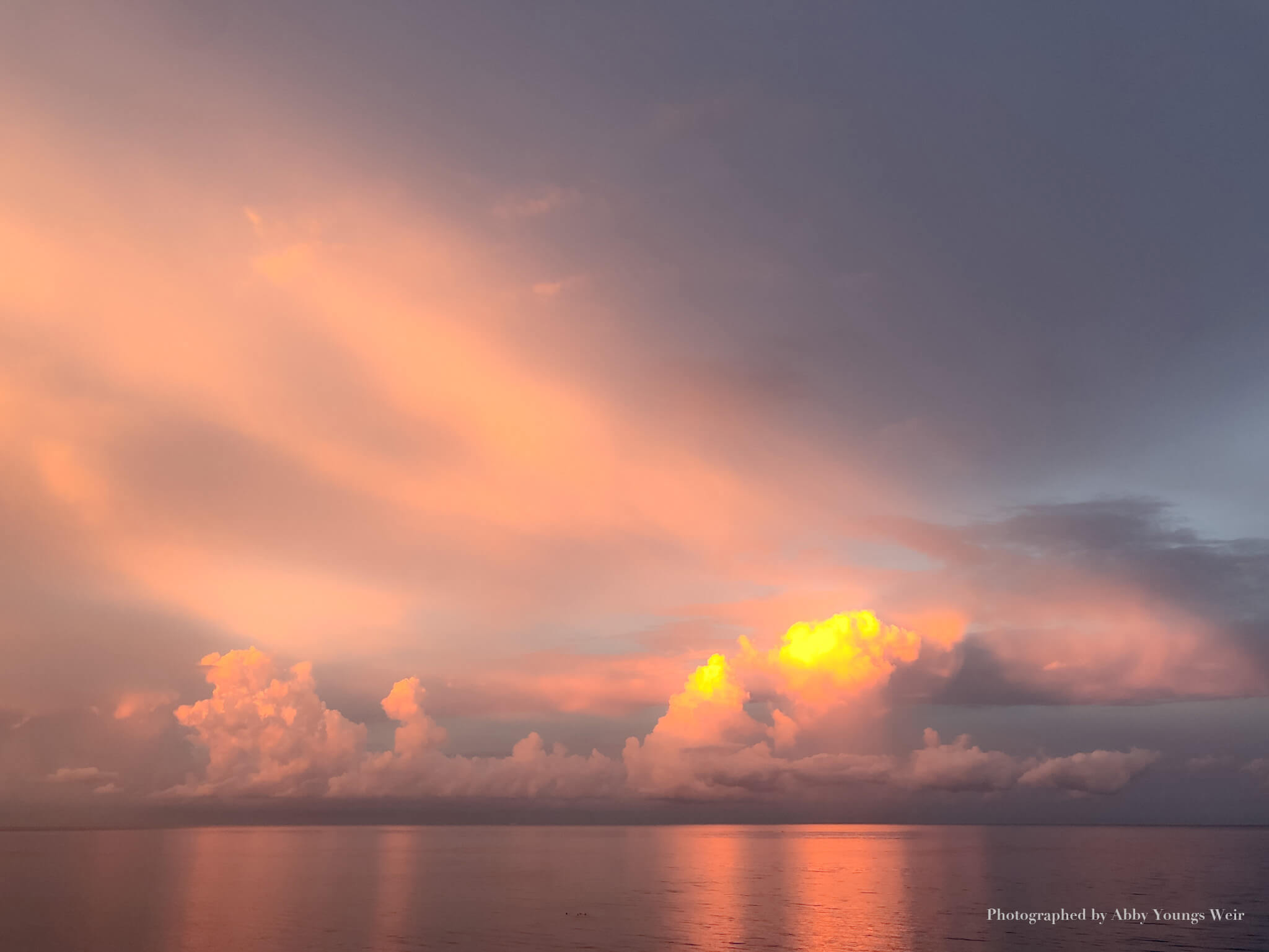 I define self-esteem as follows: our inherent worth is no greater and no less than anyone else’s worth in this world. That means our strengths don’t make us better than anyone, and our weaknesses don’t make us less than anyone else. This definition of esteem comes from within, it is a worth based on our internal being rather than our external merits. As humans, we all have moments where our self-esteem oscillates from greater than or less than but, if there is relational trauma in the family system, we tend to be more fixed in a better than or less than esteem.

We acquire esteem from our sense of self-love which is first derived from the way we felt loved by our caretakers or parents. If we came from a family where consequences were emotional meaning, our parents took the love away if we fell out of alignment with their values and expectations, then love in our family was based on conditions or performance. This is usually unintentional on the parents’ part as it most likely happened to them as children too. It is one of the consequences of generational trauma.

When there is a consistent sense of conditional love in the family than the child becomes either falsely empowered or disempowered. The former instance happens when the child becomes skilled at meeting those conditions. They develop the belief that others are less capable than me, I matter more than most people, others have less value than me. If the child feels like they cannot measure up to the parents’ conditions they become disempowered with the belief that I matter less than most, others have more value than I do.

The way that the better than person feels superior is by devaluing others. This can be in overt or covert ways. One of the less obvious ways this can appear is by not asking for feedback from friends or colleagues because we don’t think anyone could have a better idea than us. Better than self esteemers are quick to put others down and dismiss the ideas and beliefs of others as inferior to theirs. It is imperative for us to be right, to stay above other people intellectually and emotionally for, if we aren’t better than everyone else then we are worth-less, and that is the feeling we fought to avoid our entire childhood. To be less than is to be without love.

The less than self-esteemers come from a worth-less esteem. We tend to doubt ourselves, to constantly seek out advice, opinions, and reassurance from others. We feel unloveable to the extent that there is something inherently wrong with us. It is a life lived from the outside looking in. There is a sense that everyone else has it figured out except for me. What is interesting about this self-esteem is that in order for us to boost our esteem we have to swing the other way; if we want to feel better about ourselves we end up putting those we are comparing ourselves to down. We think of all the ways we are better than them and all of the ways they don’t measure up to our standards.

Both self esteems are based on external comparisons. They are different sides of the same coin. The better than self esteemers are on top unless we mess up, and then we swing to the other side of the pendulum. Both the better than and the less than esteems have to devalue others in order to feel better about ourselves. It is an exhausting process that leaves us with a deep sense of loneliness in the quieter moments.

Healing these esteems takes courage and practice. We can begin to notice our knee jerk reaction to put someone down when we mess up and stop ourselves. Allow the other person to be no less than and no greater than ourselves. Stop the comparison in its tracks by replacing the thought with “My worth is no less than their worth, and theirs is no less than mine.” This practice of replacing the negative thought pattern with a neutral one will create new grooves in the brain.

When we change our thoughts we change our lives. We begin to see a new way to relate to ourselves and others. No longer is there the exhaustion of always having to be better than someone else or always feeling less than. When we put down the belief that our worth and value are established through external merits we are free from a long-standing burden and we give ourselves (and others) the inherent right to be human.

Cultivating Gratitude During the Holidays 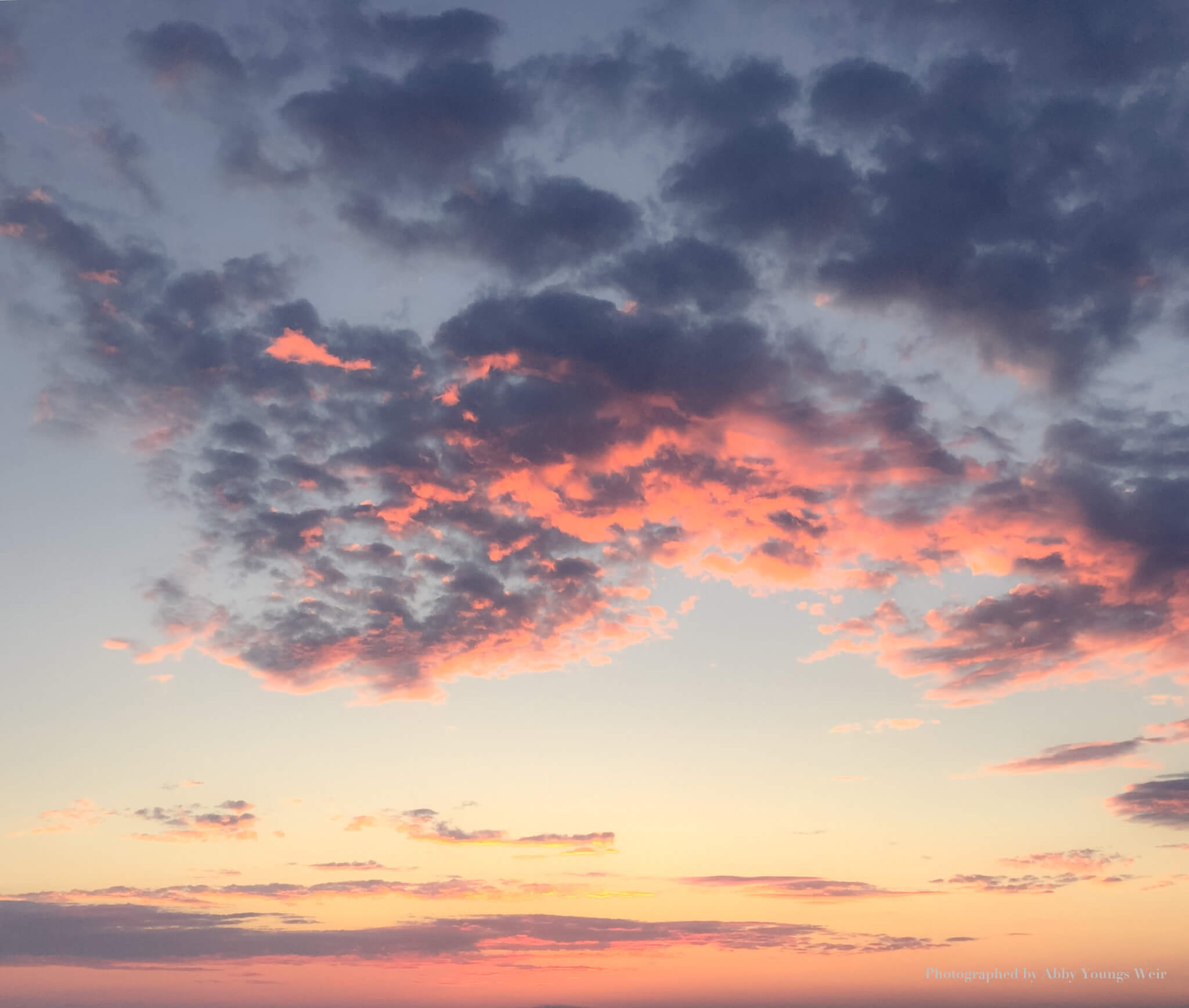